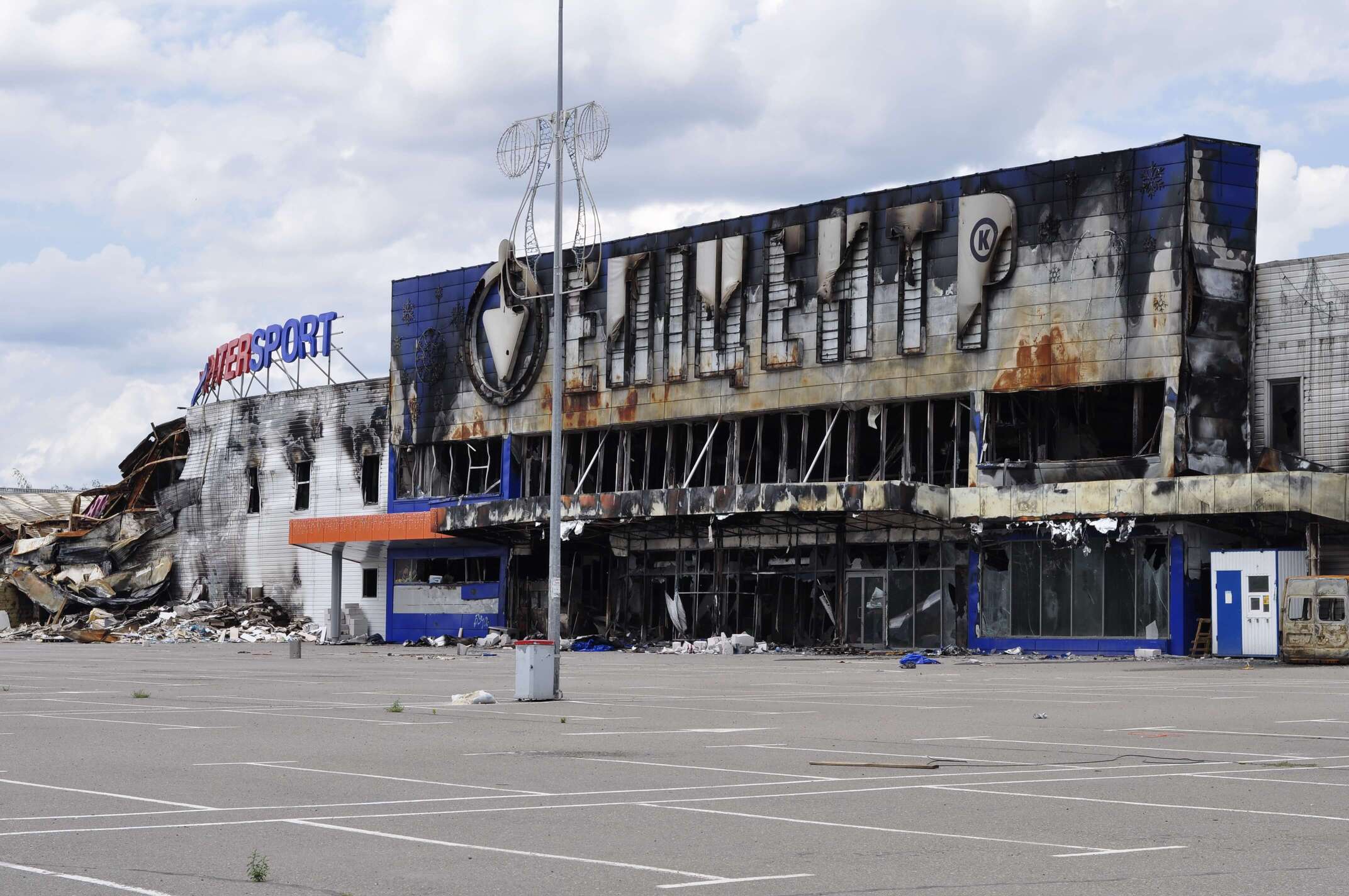 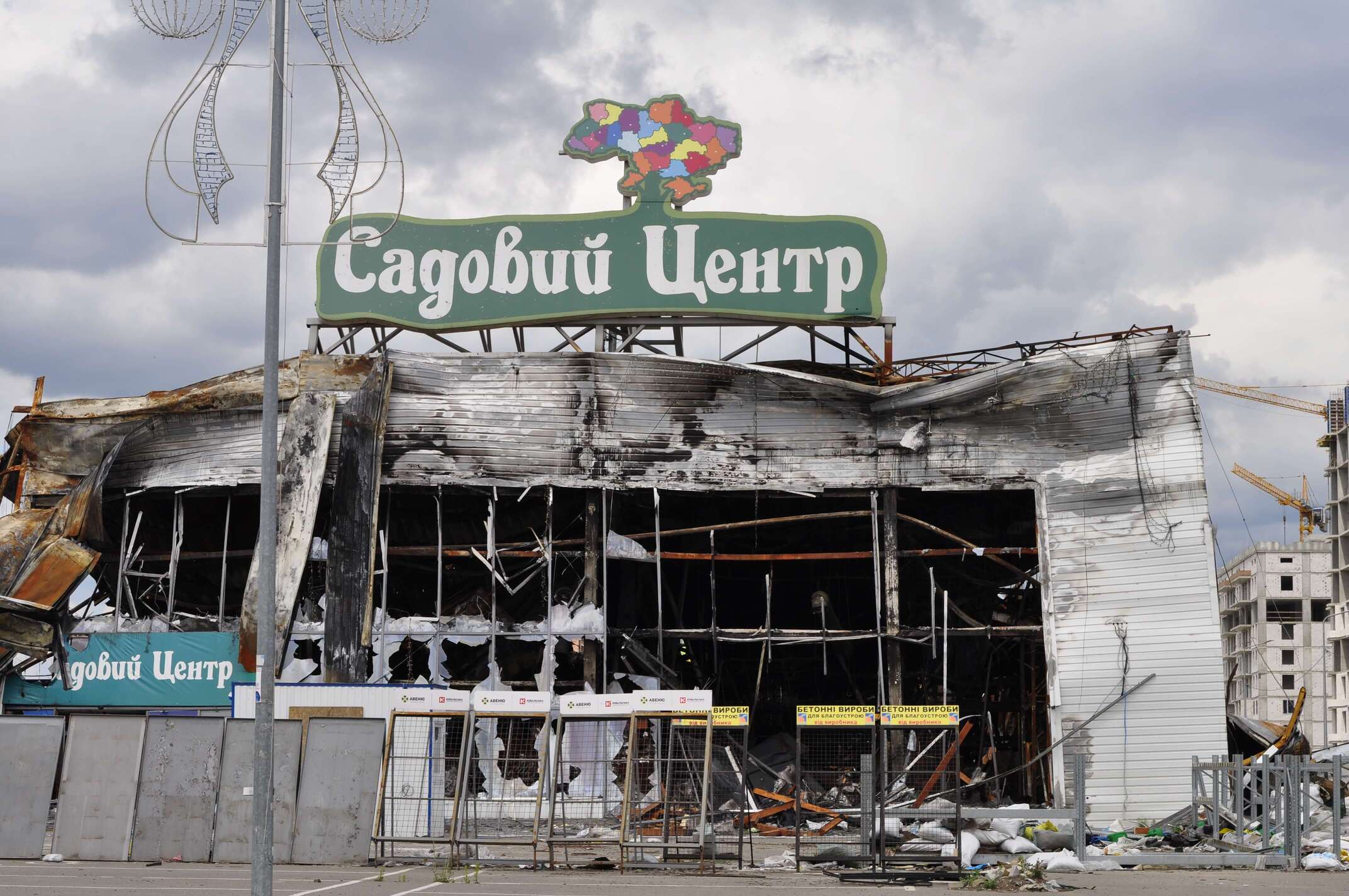 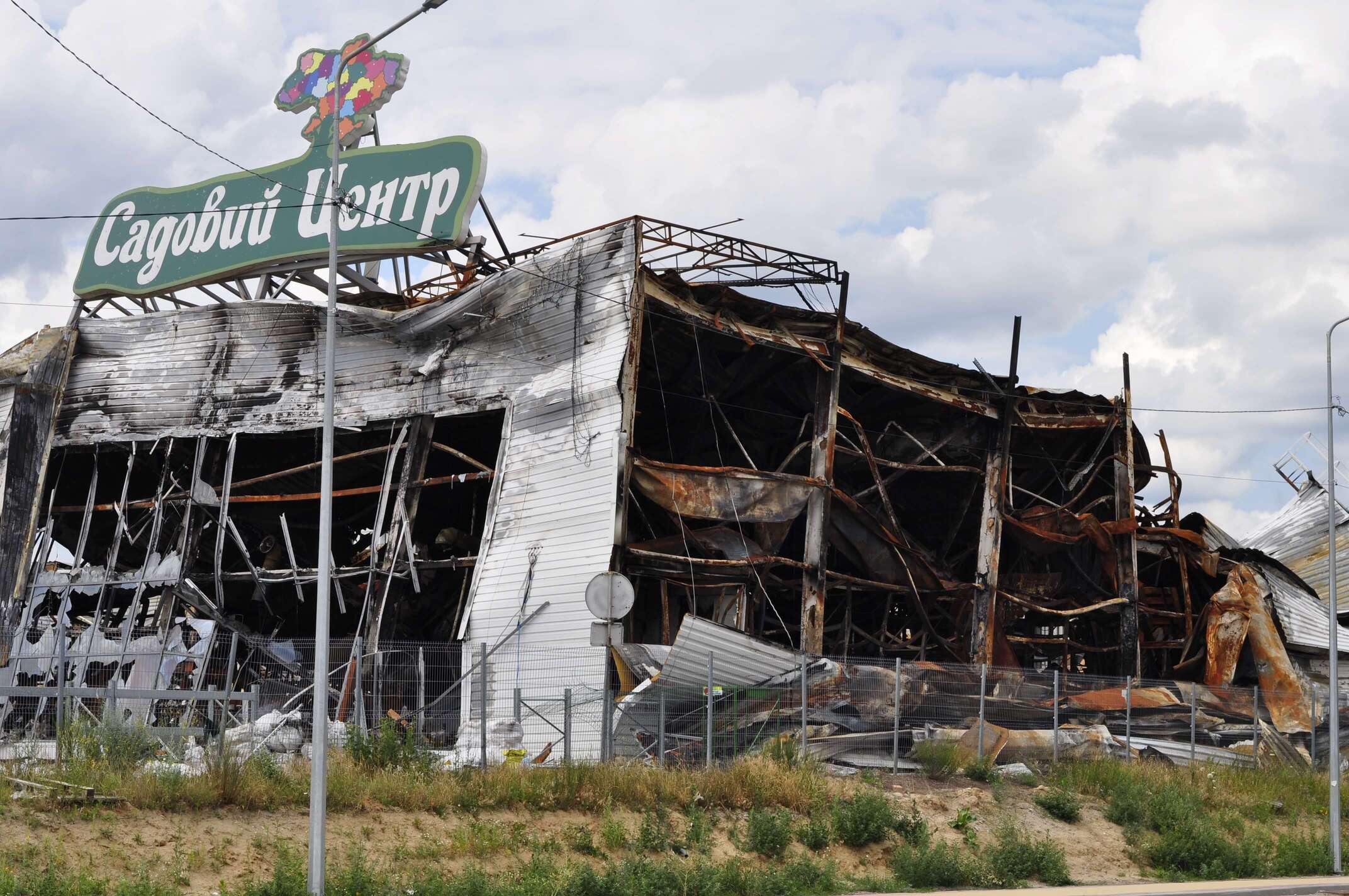 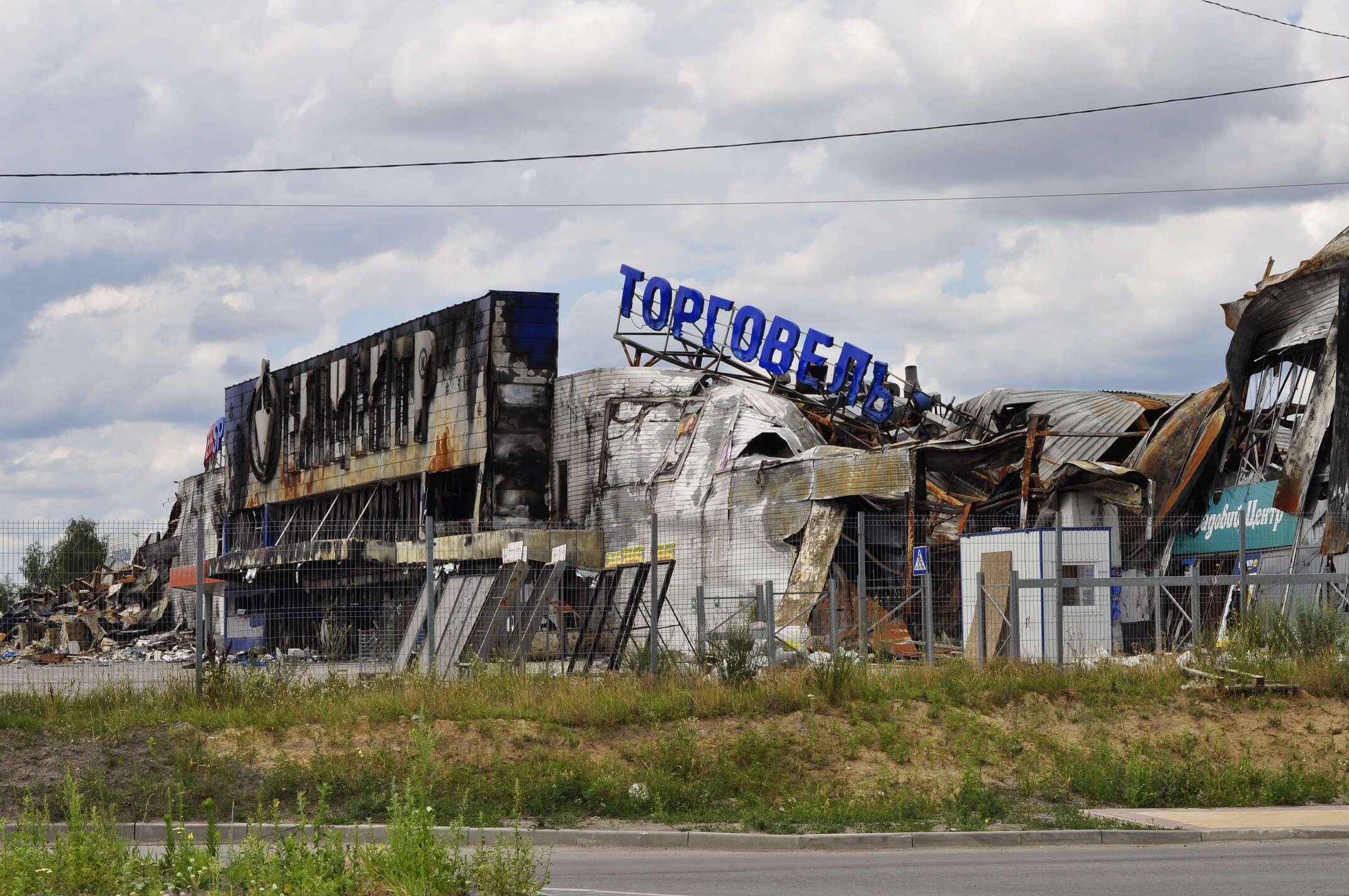 Tours to Bucha – Visit Ukraine After the War

The war in Ukraine has been devastating, but it won’t last forever! When Ukraine is once again safe for travel, tours of Bucha should be high up on your list. This beautiful city was a haven for anyone looking to reconnect with nature. A mix of staggering architecture and wide-open spaces where the natural world can thrive.

It is now a prime example of the devastating and horrific power of the Russian army. All tours to Bucha are used to raise awareness of the atrocities and fund the rebuilding effort.

If you want to visit Bucha when the city has been demined and deemed safe, leave your contact details with us. When tours are available, we’ll let you know!

More Beautiful and Greener than Kyiv

Bucha is well-known for being a peaceful middle-class city within Kyiv’s Oblast to the west of the capital. Only receiving city status in 2006, it was once full of amazing architectural features, stunning parks, and is steeped in Ukraine’s history. The main points of interest included the quaint train station, magnificent churches, monuments and memorials, a glass factory, and the Yuvileiny Stadium where you might be lucky enough to see a match.

The whole city felt is a peaceful retreat and the perfect place to visit on your tours of Ukraine. Today, the people work to return Bucha to an idyllic place to live after a horrific tragedy.

Is It Safe to Travel to Bucha?

During the 2022 war with Russia, Bucha has made many headlines. The Battle of Bucha from February to March of this year was an especially terrible affair and resulted in the Bucha Massacre.

The city itself was a target for Russian artillery, with the scale of destruction densely covering this suburban residential area. Those that still remain are reluctant to talk about the events that followed the shelling – and they have our greatest sympathy.

Russian soldiers broke into the homes of civilians and committed war crime atrocities. Once the fighting was finished, over 1,000 bodies were recovered – most of them civilians, including children. Some were shot execution style, with their hands bound behind their backs. Others were discovered mutilated and burned.

Bucha had around 50,000 residents before the war, but now the population is estimated to be under 4,000.

Although the fighting has now moved away, the city and its people need time to recover. That’s why our tour to Bucha service is important. We want to educate the world and let you see with your own eyes the shell of a city that remains. Funds raised through our tours will go toward the local economy and rebuilding effort.

Ukraine is a beautiful country, and this city was a true gem. A short distance from Kyiv itself, the city is still rebuilding after being occupied for over a month by the Russian army.

Our tours will take a trip through the streets, pointing out and explaining some of the worst damage inflicted on the city and the people who remained here. Much of the artillery damage will be irreparable.

This is a unique moment in history, and our tours will ensure you are experiencing it from the safety of the tour group.

How to Visit Bucha in Ukraine

To visit, all you need to do is book a tour! Our tours to Bucha cover everything you should see when you visit the city. And we cover more than the guidebook tours too. You’ll be able to see what’s left of the serene green parks, Peter & Paul Church, and the monuments that littered the city.

As well as the famous attractions, we will show you the remnants of the destruction, violence and death after the Bucha massacre. We will guide you through the city, past the destroyed tower blocks, bullet-ridden homes, and abandoned vehicles. We do this so that you may begin to understand the horrors that occurred here and appreciate the heroic people that are now rebuilding the community.

Book an Excursion to Bucha

We operate comprehensive tours of Bucha, Kyiv, and many other cities in our beautiful country.

By booking tours with us, you’re helping to raise money for the rebuilding effort, to return Bucha to its former glory. If you really want to see the vast and dramatic impact the war has had on Bucha, then our tours are the best way to experience it firsthand.

The money raised from our Bucha tours will fund humanitarian efforts, rebuilding efforts, and be used to protect and warn of possible similar events that could occur in the future.

To find out when the next Bucha tours will be open to book, please fill in your details below. We will contact you when the first dates are available!

Get inside Сommand post 45 meters deep under the ground

See what is left of 3rd nuclear potential in the world