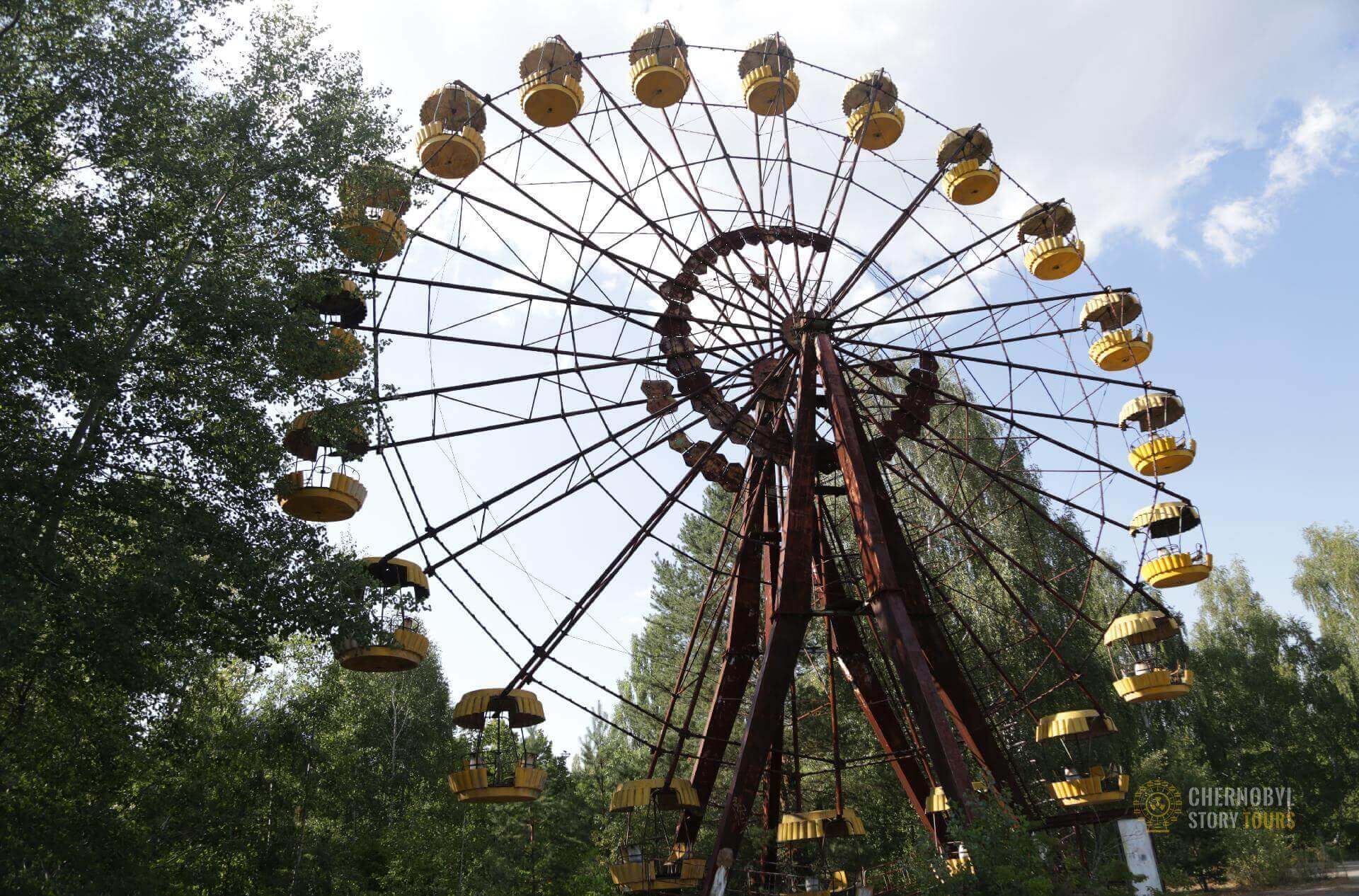 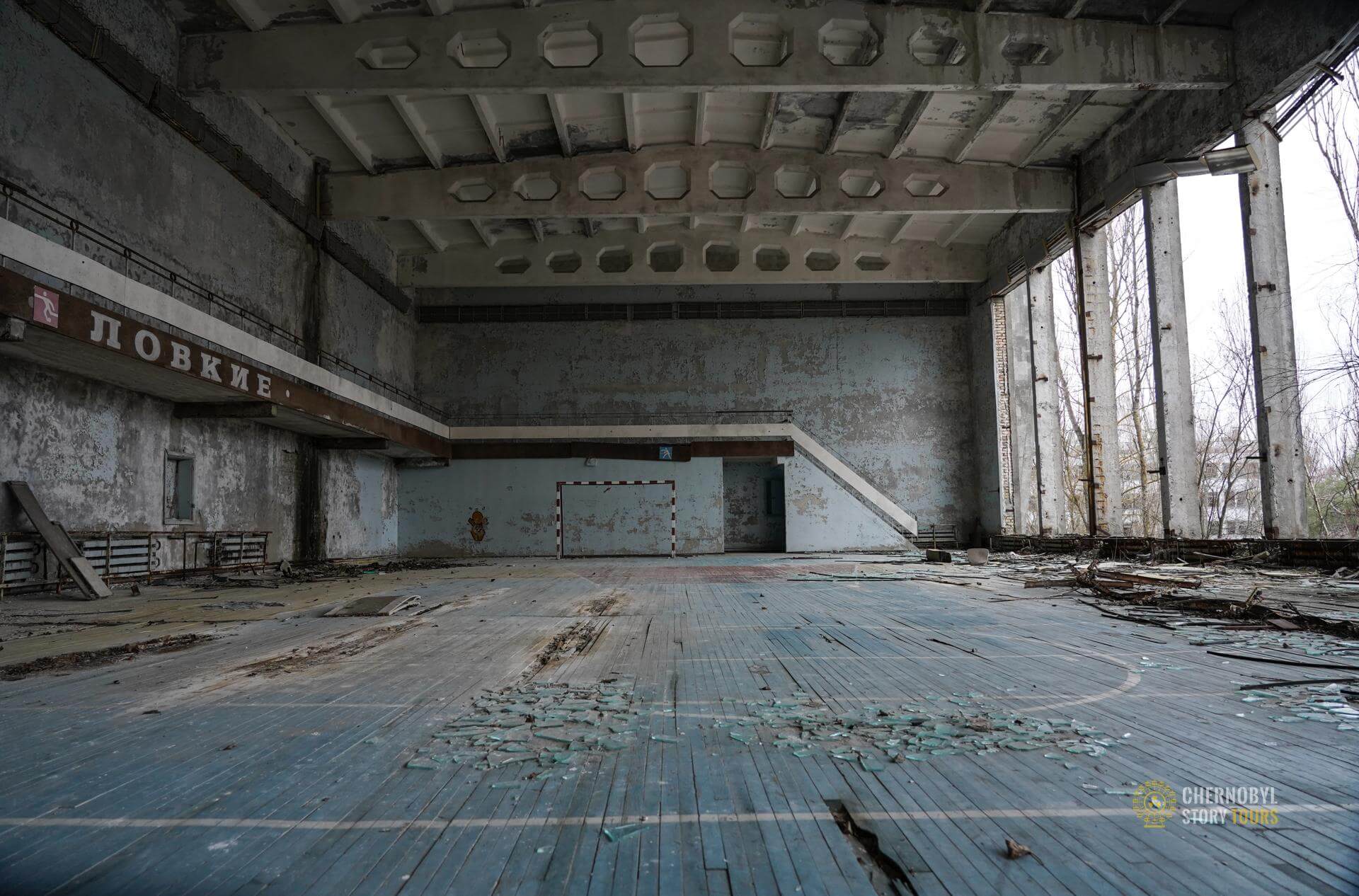 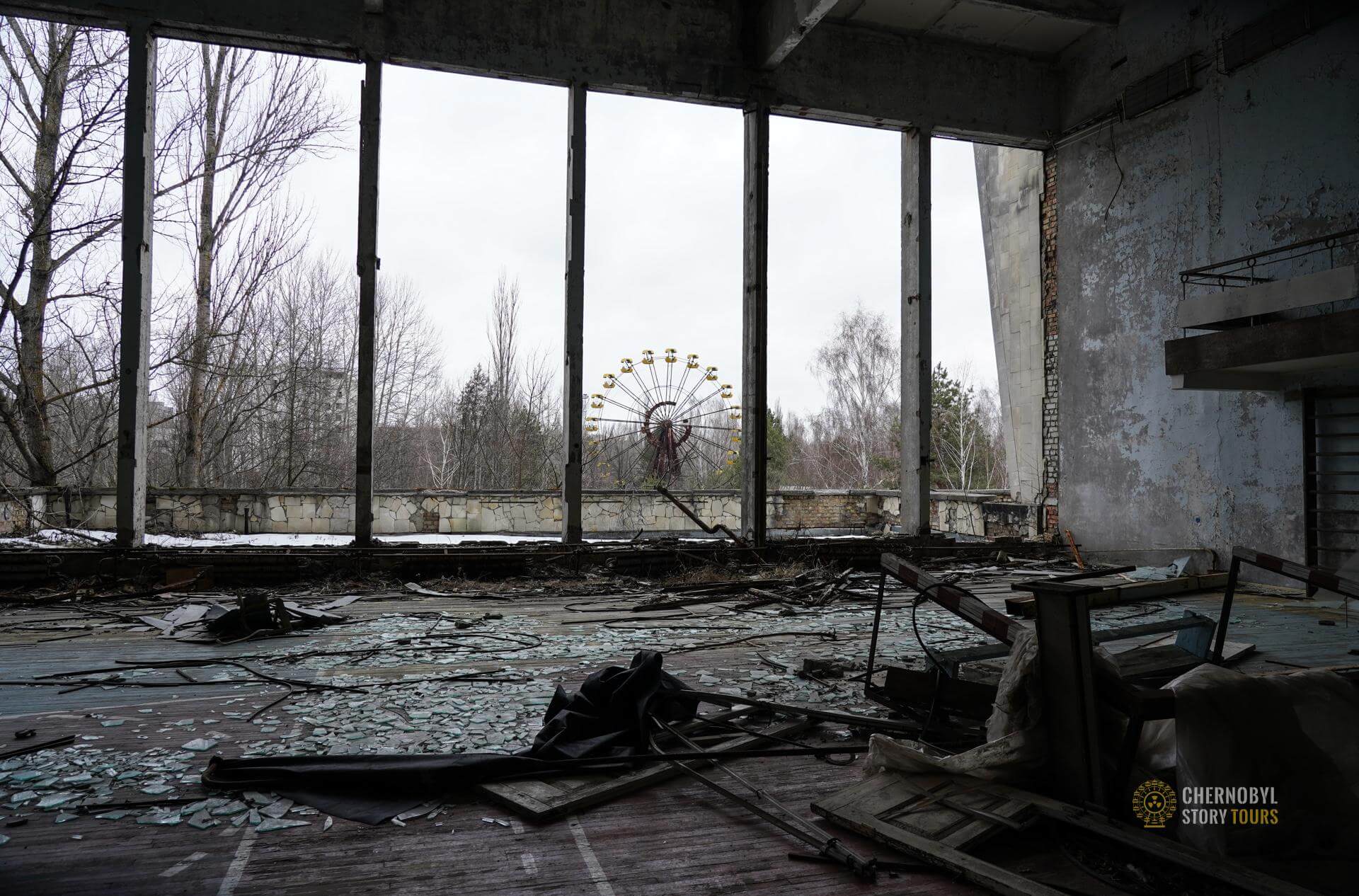 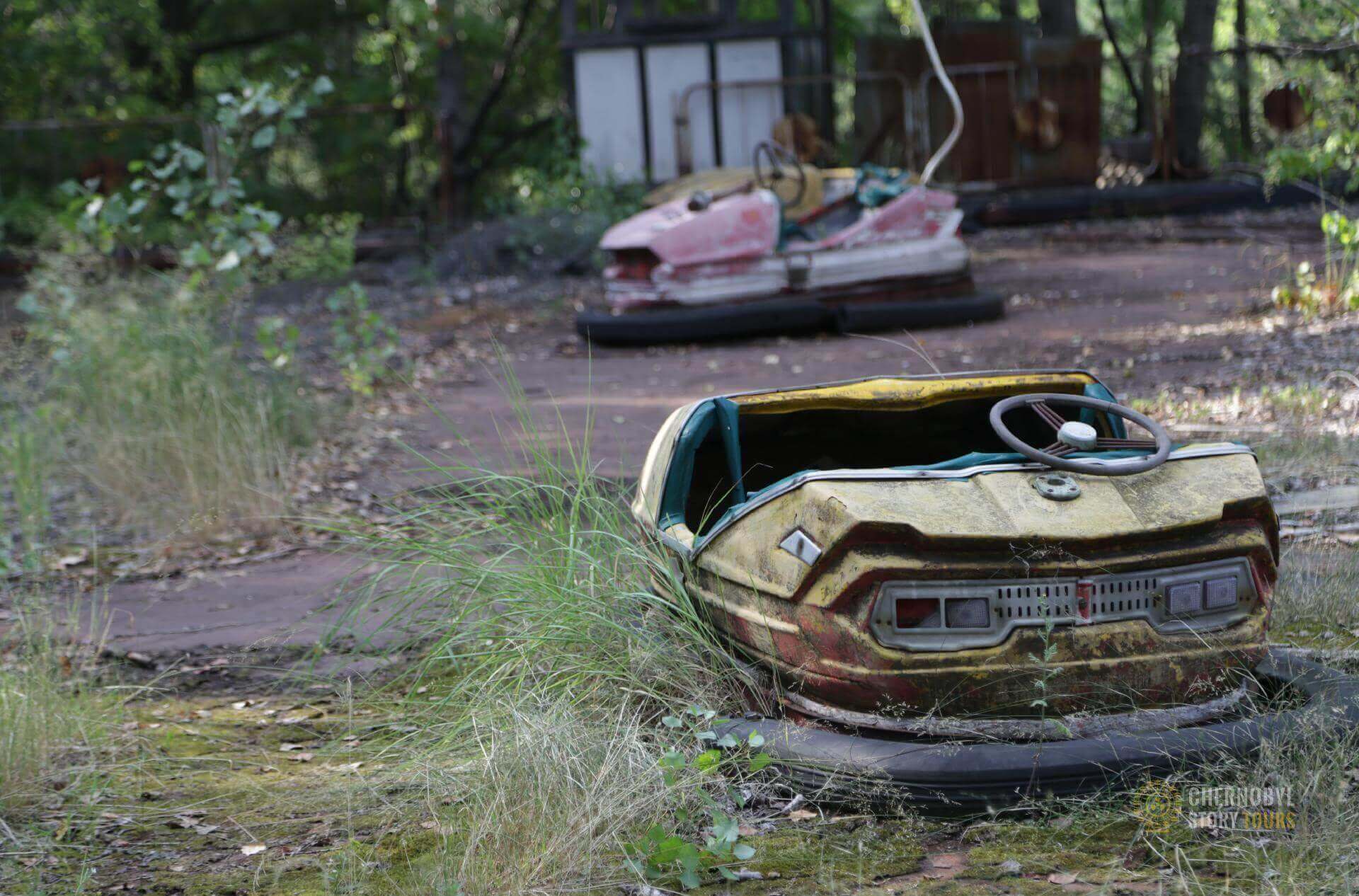 Pripyat Tours Reveal the History of the Ghost Town

Once this small town was bustling with life: residential buildings were being built, kindergartens and schools welcomed children, hospitals received patients, cultural centers organized cultural events and entertainments, and the locals had plans for the future. But that one day has changed everything forever.

Now, Pripyat is considered to be a ghost town with desolate streets where wild animals roam, where military vehicles used in the liquidation of the Chernobyl disaster are slowly rusting in the boneyard, with people as part of Pripyat guided tour groups wandering here and there.

Where Is Pripyat Located?

The abandoned town on the banks of the Pripyat River is located about 112 miles north of Kyiv and only two miles from the Chernobyl nuclear power plant.

Being a typical Soviet town, it had residential complexes and apartment blocks, kindergartens, schools, hospitals, a cinema, as well as a variety of sports facilities. It had everything a community could want and more. But there was even more than that. Because of their status, the nuclear power plant workers had a better quality of life than many other residents of the Soviet Union. Thus, Pripyat was a place for people who worked for their future and had certain privileges which were very much enjoyed.

What Was Pripyat Built For?

It was established in 1970 together with the neighboring Chernobyl nuclear power plant. In the beginning, the settlement housed construction workers. Once the NPP was up and running, the town began to grow becoming a place of residence for the workers of the nuclear power plant. Scientists and engineers moved with their families to the brand new town with much joy.

What Happened to Pripyat after the Disaster?

In 1979, Pripyat became a city as the number of residents was constantly increasing, just like the number of apartment blocks, and reached 50,000 people. When the Chernobyl tragedy struck in April 1986, life in the city changed completely. The residents were unaware of the catastrophe. Even though the explosion had occurred, the government didn’t initiate an emergency evacuation at once and waited for over 24 hours. A thousand buses swarmed the streets of Pripyat on the morning of April 27 to announce that an accident had occurred at the nuclear power plant and that everyone was required to leave as soon as possible.

People were told that the evacuation was temporary, so families took no more than a suitcase full of necessities and many of them were relocated to the new town of Slavutych, 30 miles to the east. But they never knew they wouldn’t return to their homes.

What to See in Pripyat

Nowadays, tours to Pripyat have become a popular activity among local and foreign tourists, and there is actually a plethora of things to see there, including the following:

Every tourist who has dreamed of visiting the ghost town is wondering about the Pripyat tour cost. It depends on the company that organizes a Pripyat tour. Average prices range between 40 and 90 USD and don’t include special clothing, food and drink, and rental of radiation checkers.

The three-day program includes a huge amount of sites to visit. Professional guides will explain the reasons and chronology of events that were happening during the most dreadful nuclear disaster in the world’s history. The real-based stories told by the guide will give you the shivers, so tragic they are. You will relieve the events of that dreadful night of explosion together with the ex-residents of Pripyat town.