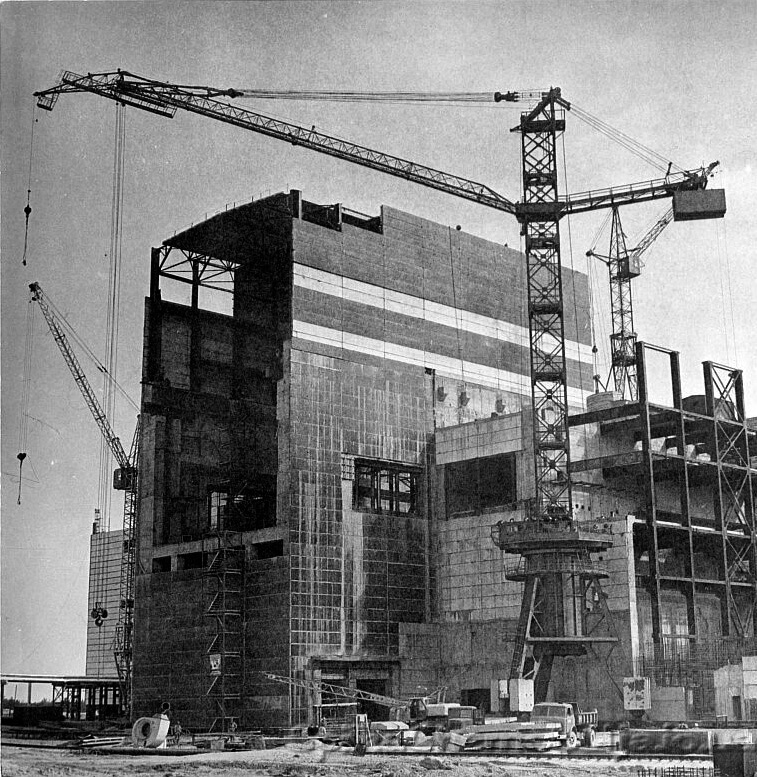 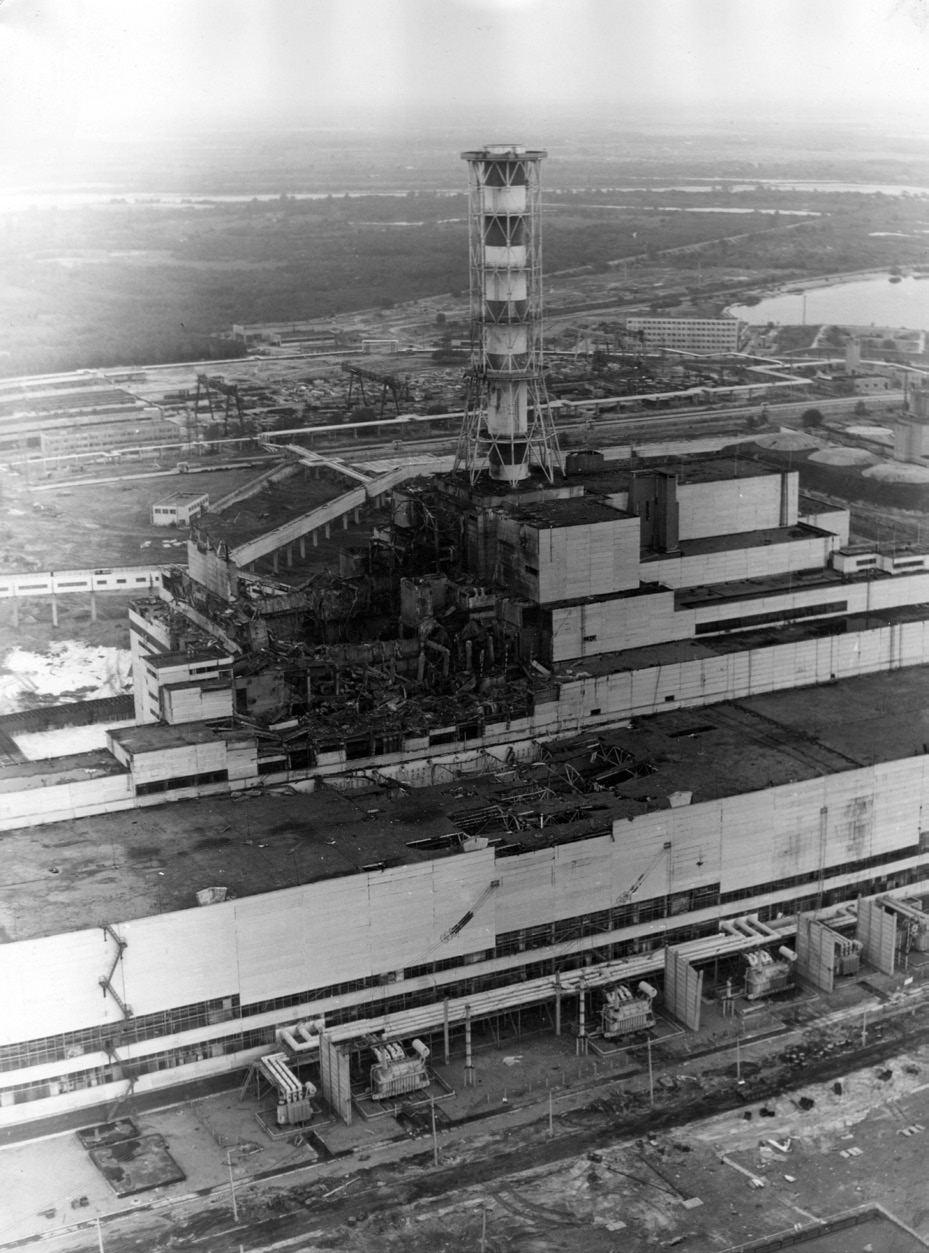 Chernobyl was a usual small town in the far north of Ukraine, part of the Soviet Union at the time until a large nuclear power plant bearing the same name was built nearby in the 1970s-80s.

After the disaster that occurred at this NPP on April 25-26, 1986, it gained international fame and attracted the attention of the whole world community. The name of the town has now become synonymous with one of the worst nuclear disasters in human history.

The tragedy happened during a usual late-night safety test in the nuclear power plant’s No. 4 reactor, near the town of Pripyat.

To put the turbine through its paces, the crew turned off the plant’s safety systems on purpose. However, a massive explosion caused by a malfunctioning and overheated reactor spewed radioactive plumes a mile into the atmosphere. When the atomic bomb was dropped on Hiroshima, 400 times less radioactive material was emitted.

In the weeks and months following the explosion, 134 service members were admitted to the hospital with acute radiation illness, and 28 of them – firefighters and other staff – died.

Lots of people were evacuated from the area, and an 18-mile exclusion zone surrounding the reactor was set up.

Is the Exclusion Zone Really Uninhabited?

Now, the area is called Exclusion Zone as more than 100,000 permanent residents were evacuated after the disaster. Additionally, together with Pripyat and Chernobyl, there were a number of smaller communities, villages, and individual farms which were also abandoned and have been empty since then.

Though many people think that the area in and around Chernobyl is desolate, the town still retains a sizable population. Employees of the State Agency, as well as forestry workers, firemen, and others reside here. Trains and buses transport decommissioning crews and construction workers to and from the Zone, where they work on the sarcophagus and storage facilities for nuclear waste.

In fact, it is a rather active area, not the ghost town that so many people assume it to be, as there are stores, pubs, and even a few hotels. No children are allowed in the Zone, hence, no kindergartens or schools can be found here.

Almost immediately after it was set up, the Exclusion Zone began permitting officially sanctioned visits, mostly for scientists and journalists. As a result of this trend, companies started arranging short, highly-regulated Chernobyl nuclear power plant tours.

There is still no way for tourists and travelers to visit Chernobyl without a guide. The 18.6mi zone, the 6.2mi zone, and the entrance to the ghost town of Pripyat all have military-style checkpoints. The controlling authorities require tourists to provide their names and passport numbers at least seven to ten days in advance to get a day pass, which is then checked at every checkpoint.

What Else to See on Chernobyl Nuclear Power Plant Tours?

Among such places as the nuclear power plant and the ghost town of Pripyat, there are a couple of places you’ll definitely want to see:

Since 2011, when officials considered it to be safe to visit, the area has become available to the public.

Several parts of the Zone, such as the area near reactor four and in the basements of some buildings, are restricted due to very high radiation levels. Radioactive or prohibited entrance zones are clearly delineated, so guides keep tourists far away from them. Also, it’s imperative to wear special protective clothes and closed-in shoes.

After the tour is over, each person leaving the Exclusion Zone is subjected to a radiation screening. If the device shows high levels of radiation, washing or abandoning shoes and clothing is the only way to get back to the civilization. Some companies recommend that their tourists had disposable coveralls on while walking along the sites.

The three-day program includes a huge amount of sites to visit. Professional guides will explain the reasons and chronology of events that were happening during the most dreadful nuclear disaster in the world’s history. The real-based stories told by the guide will give you the shivers, so tragic they are. You will relieve the events of that dreadful night of explosion together with the ex-residents of Pripyat town.